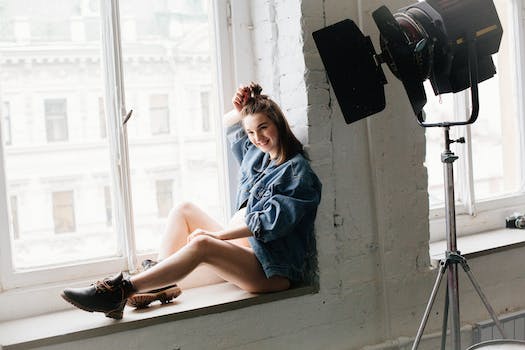 Though pearls are common as parts of more expensive jewelries, they were for long, have been reserved only for the richest people of the noblest standards. Before 1900s, a single pearl necklace can never be equated to anything. It is known to be been the most expensive stone throughout history and was hailed as the Queen of Pearls.

Who first discovered pearl and recognized its uniqueness are questions that are still to be answered. But according to George Frederick Kunz, the first American gemologist firmly stated his belief that the first people who appreciated pearls and brought them to market is an ancient fish eating tribe which existed somewhere in the Indian coast.

And since the first discovery of the pearls, its glory has continued until the present age. Traces of pearls in history tell us that it has been well credited in many of the ancient worlds, specifically ion China, India, Egypt, and the Roman Empire.

The Romans are notably the craziest people over pearls. This is marked by specific times in Roman history when pearls played the central part. The most celebrated of these is the banquet in Cleopatra's hall.

To convince Mark Antony that Egypt is above conquest, she showcased her land's wealth and heritage by giving the most expensive dinner in all history. During the said dinner, Queen Cleopatra crushed a piece of a large pearl from a pair of pearl earrings. She dissolved the pearl in a goblet of wine or vinegar and drank the liquid down. This account ended with Mark Antony declining the dinner and the matching pearl earring. He then gave the admittance that the queen won.

The popularity of pearls rose at the height of the Roman era. On one account by Suetonius, he mentioned that the General Vitellius sold a single pearl earring and used the money to finance an entire roman army campaign.

The Romans are the craziest with regards to pearls but the Arabs have the deepest love for the gem. This affection over the pearl is evident in the Koran, especially in the section where the Paradise is being described.

All these craze on pearls had run down in history due to the gem's rarity. However, by the turn of the century, pearls became practically a common jewelry. Most present users actually no longer appreciate the values of their pearl necklaces, pearl earrings and the likes. This is brought forth by the mass production that has revolutionized the status of the most valued gem.

The great irony in the most glorified gem is that even the lesser priced cultured pearl rivals the quality of the most expensive natural pearl there is. In a sense, its value was lost over the "synthetically" produced pearls. Though this became a very welcomed source of the rare pearls, this resulted to unfair treatment of the once exulted gem. 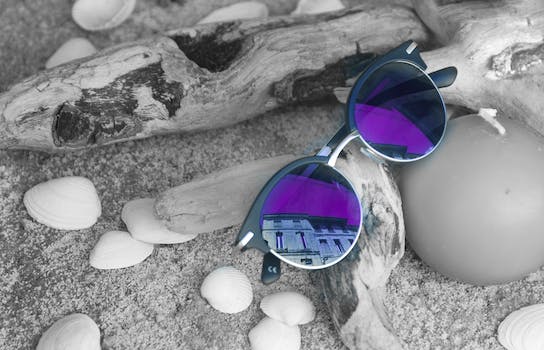 The major manufacturers of these cultured pearls are Japan and China. Kokichi Mikimoto developed a technique of producing the gem "on demand". But while he painstakingly created his methods, Tatsuhei Mise and government biologist Tokichi Nishikawa independently created the similar process of pearl culturing.

Chinese producers adopted their methods, and the 1970s astounded the world with the immense number of literally "cheap" pearls. Thus the coming of relatively cheap pearl earrings, necklaces, pendants and other pearl accessories.

The glory has ended and new trends of pearl production have arrived. So what's in store for pearls now?