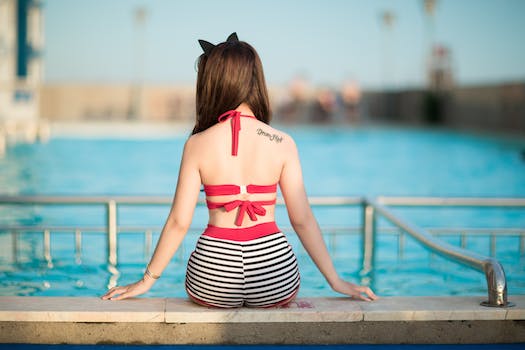 Moissanite earrings, well earrings in general anyway, are a fashion with a long history. They are believed to have originated around 3000 BC. Fashioned often in gold, silver or bronze, numerous examples of earrings dating from around 2500 BC to the time of Christ have been unearthed.

Many fascinating examples have been uncovered from the royal graves in Iraq!

Earring styles have varied enormously over the last 3500 years. Earrings were often buried with the dead, as were many other forms of fashionable jewelry of the time. This is fortunate as it allows us to determine exactly what earrings were popular at various times in our history.

Around 1350 BC hoop earrings were popular which fitted inside a larger hole in the ear than would normally be the case. We can only imagine what it would have taken to produce the hole in the ear in the first place! Probably a small hoop earring at first, followed by larger ones as time progressed.

Earrings had styles and motifs which fitted the times. For example in Greek society around the second century BC earrings often displayed motifs of the gods of the time. And precious stones also adorned the ears of the wealthy women of the time to display their riches.

From around the third to the tenth century AD earrings were overtaken by head adornments which often covered the entire side of the face. And then for a few centuries after that long hair styles and high collars covered the ears and earrings lost their appeal.

Earrings took a back seat for quite some time, but re-emerged unscathed around the sixteenth century. At the time women’s hairstyles crept up exposing the ears again and by the seventeenth century earrings were back in fashion.

Earrings then were often long and heavy and extended use resulted in women suffering permanently stretched ear lobes. This can be clearly seen in pictures of Queen Victoria, a dedicated earring wearer. Perhaps she had a lot to do with the fashion of the time.

Earring fashions varied with hairstyles. When the hair was worn on the top of the head the ears were prominently displayed and so earrings were essential, however from time to time the hairstyles favoured covering the ears, and earrings went back out of fashion.

All sorts of exotic earring materials were used including in the late 1800s, of all things, Brazilian beetles for their attractive green color. 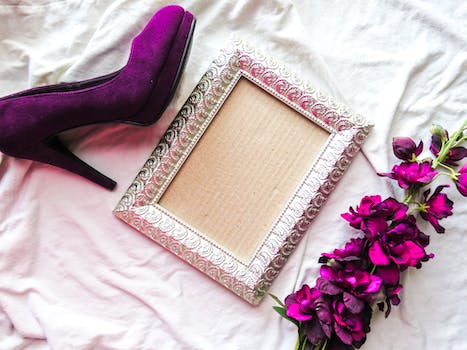 Moissanite earrings feature moissanite stones, a modern alternative to diamonds which offer all the qualities of diamonds but at a fraction of the cost.