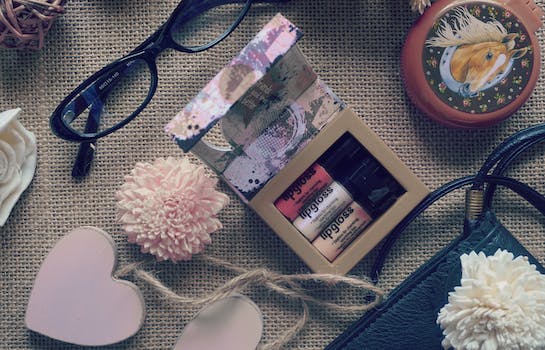 A popular motif in jewelry, even among city dwellers, is horses. Horse jewelry is enigmatic and evokes a sense of strength as well as of mystery. Now one would have to ask: why horses? Why care about an animal rarely seen in the city anyway?

Horses symbolize freedom, and pride in freedom. Wild horses come with the connotation of spiritual and emotional independence. Have you ever seen or read "The Horse Whisperer" or "Spirit: Stallion of the Cimarron"? Perhaps the snow-white horse named Shadowfax in the “Lord of the Rings” movies has evoked a sense of unbridled freedom in you? And yet, Hollywood has not even begun to touch on the importance of horses in ancient cultures. Far from being mere beasts of burden, horses were also trusted friends. Native Americans paid great respect to the horses they have domesticated, for they were useful in hunting and traveling.

Wearing horse jewelry is a celebration of independence, a rallying cry to break free from the bonds of society and be graceful, proud and natural.

It is a popular belief that the wild horse chooses its tamer. Alexander the Great's horse, the celebrated Bucephalus, was known to be the wildest horse in his day: king of horses, unconquered by conquerors. And yet when the young Alexander cautiously approached him, Bucephalus calmed down and allowed the teenaged monarch to climb on his back. Together the two conquered cities, leveled fortresses, and built an empire -- kindred untrammeled spirits faithful to each other until the end.

A driven, successful, hard-to-get professional woman may appreciate a gift of horse jewelry -- in celebration of her strong, free-spirited nature. A young carefree lad may also benefit from horse jewelry, as an expression of virility and natural strength.

Horse jewelry comes in a variety of forms -- from pendants to hairclips, brooches to bracelets, anything that catches attention! The flashier the better, or the more muted the more desirable, for people who gravitate to horses.