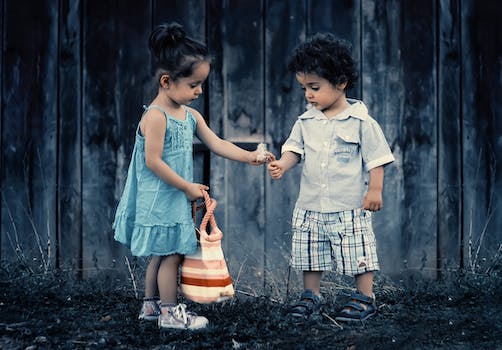 You should be familiar with some terminology before you learn about watches. Horology is the art of making clocks, watches and other devices for telling time and it is also the study/science of measuring time. An effort has been made to measure time since man appeared on earth.

Using candles marked at intervals, tracking the sun in the sky, oil lamps with marked reservoirs, and hour/sandglasses are some of the ways in which time was measured. Cords with knots were use as well as small metal or stone mazes filled with incense that burned at a certain rate. Water clocks did not rely upon the watching of the sky or of the sun.

Around 1500 B.C. the earliest water clock was found in Amenhotep's tomb. They were called Clepsydras by the Greeks and were stone containers with sloped sides that allowed water to drip through a small whole in the bottom at a continuous rate. Cylindrically and bowl shaped containers that allow water to slowly fill up with water at a steady pace are also Clepsydras.

Hours were indicated by the markings on the inside of the bowl. This was used predominantly at night but it is believed they were used in the day hours as well. A bowl made of metal with a hole in the bottom was inside a larger bowl filled with water. It would fill up and it would then sink in a certain amount of time. Water flow was unpredictable and difficult to control accurately so timepieces that depended on water were very inaccurate.

Most people can afford them and although they tend to be slightly off of the correct time, they work well for the price. No minute hand was on the first watches but they did have natural movement.

Every twelve hours they required winding. Originally watches were worn for adornment rather than functionality. Weights in portable timepieces were not practical. From the beginning man's goal has been to measure time and a time line will show you how watches have to gottten to be what they are today There are new functions on watches.

They have stop watches, times across time zones, the date and the time. Some kind of an alarm is put in most watches. I can really see the Dick Tracy kind of watch being real, the possibilities are endless. Although some of the years might not be in chronological order but they are as close as possible. Learning how watches have developed is very interesting.

It is incredible when I think of how smart and technical the minds of the people who had their hand in inventing watches. The driving power of timepieces prior to 1600, were balanced weights and it was a huge problem. This created difficulty in carrying them around. Henlien was paid fifteen Florins in 1524 for a gilt-musk apple with a watch. This, in fact, is earliest date known of watch production. 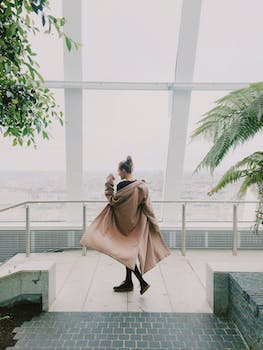 Watches that were probably French or German appeared in 1548. Swiss and English products began to show up in 1575. The was the time when the most advancements and innovation. The first watch movements were made of steel and then later of brass. These straight verge watches had no balance and were awfully inaccurate. The was the introduction of the use of spiral-leaf main springs.

The power of movement without hanging weights was allowed. These timepieces were not continually accurate. 1600 through 1675 was called the age of decoration. Rather than being practical watches developed into decorative pieces of jewelry.

Tambour cylinder cases were changed to a circular case with hinged, domed covers on the front and back. Two types of case Champleve Enamel and relieved cases filled with colored enamel appeared. Glass crystals were fitted to the cases as an alternate choice to metal opaque covers in 1620. The owner was able to see the time without removing the cover because the glass is clear. The cover needed to be removed in order to see the time and/or set the watch.

Plain watches came out of the Puritan movie in 1625. Fancy shapes and adornments were seen mostly on ladies' watches after 1660. The first uses of spiral balance springs in watches occurred in 1675. The accuracy of a time piece was now being measured in fractions of minutes not fractions of hours. A dial was created by watchmakers that had a minute hand and was divided by minutes because of the increased accuracy.

Charles II in 1675 introduced waistcoats with pockets. Men now carried their watches not on a pendant but in their pockets. 1704 was the year Dullier and Debeaigre developed the method of using jewels as bearings. Sully determined in 1715 that creating a small sink around each hole would retain the oil because of the surface tension.

Finding a large diamond endstone in the cock was common in 1725. 1750 saw the beginning of putting watchmaker's names on the dials, it had never been done. A clock made by John Harrison in 1761, that was so accurate they used it during sea voyages to measure longitude. In 1775 Champleve is now rare.

Self-winding watches began to be produced by Purrelet. These watches made by Rareguel, were produced in 1780. The pocket chronometer in 1800 was readily available and an extremely accurate watch. The first one who in 1814 used a push or pump with a rack that operated by pushing the pendant that turned on a ratchet basic or going bowl was Massey.

The first to use mass production was the United States in 1850 and got mixed results. Advances were made in metallurgy in1900. The introduction of the balance spring on the first verge watch was made at this time. Watches powered by batteries became available in 1952. Since 1970 electronic watches have been very successful. Watches today use quartz crystals, and even atomic power.

Advances in the field of Horology are being made all the time and time tracking has never been more accurate.