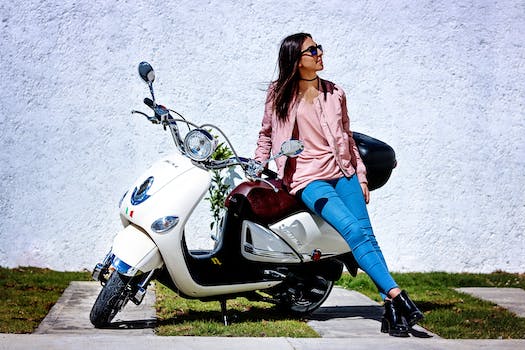 Gold jewellery has been prized for literally thousands of years for its beauty, being used both to show enormous wealth and as an expression of love and affection. You probably know that gold goes back to the time of the Pharaohs, who wore it all over their bodies, and were buried with it upon their death.

Today, gold jewellery is everywhere. It’s most commonly seen as rings on the fingers of married or engaged people, or as earrings, but many people also put jewellery in their nose, tongue or belly button, among other places. Hip hop culture has led to a resurgence in large pieces of gold jewellery being worn as a deliberate show of wealth, as ‘bling’, and this fashion has spread to many of the world’s young people.

When you buy gold jewellery, there are two important things to consider: the first is what the piece itself actually looks like (the quality of the jewellery itself), and the second is the purity of the gold, measured in carats. Although many people can be snobbish about low-carat gold, it is often what you do with it that counts, with a well-made piece from lower-quality gold actually being much more pleasing than a badly-made piece from expensive gold, and cheaper to boot.

Of course, if you’re not into gold, there are plenty of alternatives. Silver is gaining in popularity all the time, as a way to stand out from the crowd and counter the perception of some that gold is tacky, and platinum is also a well-regarded metal for jewellery-making. It’s possible to make just about anything into nice jewellery given time and skill, with some interesting materials to try being glass, shells and even wood – you can even make your own jewellery out of inexpensive beads and string, if you’re looking for something unique.