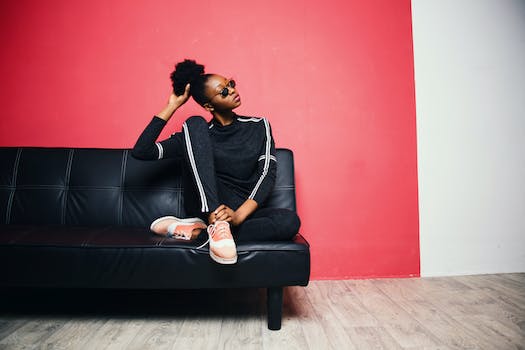 Gemstones carry many popular stories and beliefs regarding their colorful displays. Each such class of stones may have a distinct crystalline and optical identity to speak of, which shall provide a unique identity to the gemstone jewelry produced from them. As per many popular stories, they are believed to influence the human mind in different ways when adorned as gemstone rings and other ornaments. These stories do have some scientific reasoning as well to rely on, as the human mind is known to react depending on the kind of optical and colorful displays it was exposed to. We are going to examine some of these tale telling facts about gemstones and their influences in the everyday life through the following paragraphs.

We often wear gemstone rings studded with Sapphires or Rubies on different occasions. These stones are basically mineral forms of corundum, an aluminum oxide (Al2O3). The mineral is called Ruby or Sapphire depending on the kind of light it was able to reflect back. A red mineral corundum is always called a Ruby while the rest other shades are classified either as Sapphires or Padparadschais. Gemstone rings should be worn according to one's zodiac sign, one popular belief says, and Sapphires work out best for those individuals who had an Aquarius sign. In the same way, Ruby is known to calm down aggressive individuals of a particular lineage of stars. Similarly, Opal and Topaz, two more precious stones that manufacturers often try making use of while assembling gemstone jewelry, are known to make individuals of certain stars successful.

Some southwest Indian tribes are widely seen wearing Turquoise to promote healing and good luck and to perform religious ceremonies. Hematite, another metallic gray colored stone, is adorned in the same region as a way to energize one's bloodstreams, while the brownish red Jasper is believed to nullify one's negativity. Jasper also gets known for healing up kidney, bladder, spleen and liver ailments and thus plays out the role of a medic. A dark green colored stone named Malachite, is supposed to help in garnering mental insightfulness and arousing the levels of loyalty and fidelity from those around. Another stone named as Adventurine and found in light greens, is often thought to aid people in getting rid of anxiety and garnering a tranquil life in exchange.

Purple colored stones Amethysts are known to help out people in getting rid of their addictive habits and in garnering mental peace. Similarly, Rhodonite is thought to raise up the levels of positive thoughts in one’s life and help out them have emotional soundness. These and many other notions regarding precious stones dictate how people would normally buy gemstone jewelry across the globe. Not only the charm of adorning oneself with lustrous jewels but also the thought of having positive effects is what makes people go in for the ornaments like gemstone rings, bracelets, necklaces etc.

Many websites may be seen offering a great deal of information regarding gemstone jewelry these days. These include stones produced in natural mines and scientifically synthesized both. One can log on at these sites to instantly order their selections of gemstone items at highly cut-throat rates any day.