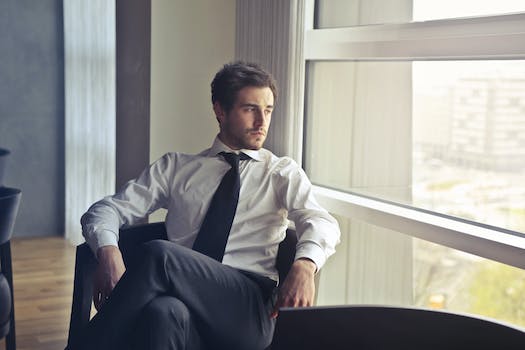 A wedding is a once-in-a-lifetime occasion for many people, although for an increasing number of persons, it has become a several-in-a-lifetime event. In any case, it is still a very special ceremony that binds not only a man and a woman together; today, gay male couples and gay women couples also observe the ceremony to affirm their lifelong commitment to each other. In such ceremonies, the gay wedding ring takes center stage.

Same-sex marriage is still illegal in the majority of U.S. states and in countries all over the world, so what gay couples opt for is to participate in a “commitment ceremony,” where the exchange of gay wedding rings also takes place. A gay wedding ring most often resembles the traditional gold or platinum wedding band. Of course, the couples are free to have the designs or the metal they wish for their gay wedding ring. Gay-related symbols are often engraved on the rings, and various textures and effects are available as well. Irish and Scottish rings, multicolored rings, woven rings – a wealth of options is available.

Homosexual and lesbian couples who have exchanged or are planning to exchange gay wedding rings in commitment or blessing ceremonies include Rosie and Kelly O’Donnell, and actress Sophie Ward and Rena Brannan. British musician Sir Elton John and David Furbish have also talked about getting married as soon as gays are legally allowed to join together in matrimony in Great Britain.

Jewelry designers such as Udi Behr are recognizing the need of “unconventional” couples to affirm their commitment to one another. Behr created a collection of gay wedding rings and gay engagement rings called “Love and Pride” in support of the gay rights movement. Behr, who is himself straight, is a popular designer among celebrities; famous people who buy his work include Sharon Stone and Britney Spears.

As with heterosexual couples, gay couples see their weddings bands as a tangible symbol of their love and commitment to one another. Notwithstanding governmental indifference to or disapproval of their needs and wishes, gay people will go on standing for what they believe is their right. The gay wedding ring, aside from its romantic connotations, has also become a symbol of the large part of homosexual culture in today’s society.