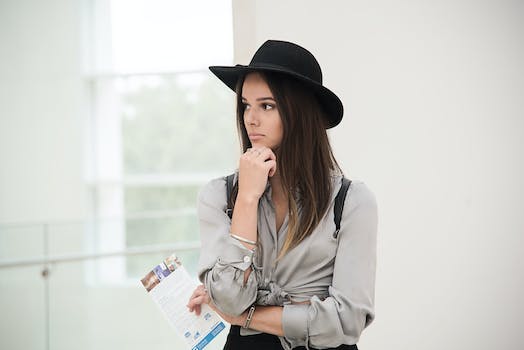 There are three main types of cultured saltwater pearls: akoya, Tahitian, and South Sea. Pearls can be cultured in fresh water as well. Each type has distinct characteristics, and each is very beautiful in its own way. Like with most things, individual tastes determine pearl preferences. Or you may have a taste for every pearl variety! The following is a look at the main types of cultured pearls.

Akoya Cultured Pearls
Timeless and popular, the akoya cultured pearl probably comes to mind when you think of pearls. (Because akoyas are easier to match than other pearls, they are a popular choice for bracelets and necklaces.) These saltwater beauties are typically small (they range between 2mm and 11mm; average is 6mm-7mm), and are most commonly white or cream-colored.

Akoyas are produced in the akoya oyster, or P. fucata, the smallest of the saltwater pearl oysters. The main animals used for saltwater pearl culturing in Japan, these small oysters typically reach only 8cm to 13cm in diameter, but they can accept multiple nucleations—up to five at a time. (If a larger pearl is desired, however, only one bead is inserted.)
Akoya pearls were the first round cultured pearls—called “spherical” in the jewelry trade—that were produced. Approximately 70%-80% of a given akoya crop is spherical. Typically white or cream with rosé or green overtones, akoyas typically grow from eight months to two years before they’re harvested. A jewelry staple, the simple and classic white akoya strand is a popular choice for brides.

Tahitian Cultured Pearls
If you think of black pearls, you probably picture a peacock-blue-sheened Tahitian. This is a desirable hue for a Tahitian cultured pearl, but they can also be black, gray or brown with hues of blue, green, and purple and overtones of rosé, green or blue. Marketed just since the 1970s, Tahitians are revered for their exotic colors and large sizes, and, as you may have noticed, their large price tag reflects their relative rarity.

Tahitian pearls are produced mainly in French Polynesia in the so-called “black-lipped” oyster, P. margaritifera, a large saltwater mollusk that can grow up to 12 inches in diameter, weigh up to 11 lbs. and live up to 30 years. These oysters produce pearls that reach 8mm-14mm in size in a growth period that takes about two years.

Tahitian cultured pearls typically show fair to excellent luster, and achieve this by natural means, unlike akoyas and freshwater cultured pearls, which require treatment—usually bleaching—to bring out their sheen. When Tahitians are harvested, farmers wash them in fresh water, dry them and lightly buff them, usually by tumbling the gems with ground salt and bamboo chips.

P margaritifera can be nucleated, or implanted, several times over its lifetime, but in general, the first harvest produces the finest quality pearl. Unlike its smaller cousin, the akoya, Tahitian cultured pearls are spherical less than half the time. For this reason, it may take years to find just the right pearls to match for a necklace. This is one of the reasons why a matched strand of Tahitian cultured pearls is so costly. Because they can often come in unique shapes, however, Tahitians are used by many jewelry designers in pieces that feature a single pearl. These pieces are uniquely beautiful and can be as breathtaking as a costly Tahitian strand. 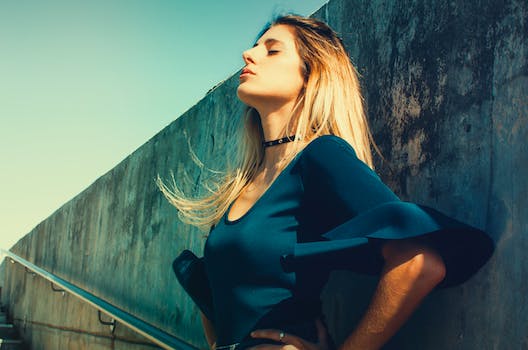 Unlike a freshwater pearl mollusk, P. maxima can accept only one nucleation at a time; however the oyster can be nucleated up to three times in its lifetime. After nucleation, the South Sea cultured pearl requires 20-24 months to grow, and typically produces a pearl around 13mm, although some reach 15mm or larger. Between 10%-30% of any given crop contains spherical pearls. Australia produces about 60 percent of the supply of South Sea cultured pearls, although Indonesian farmers produce more of the golden variety than Australian farmers do.

Freshwater cultured pearls are produced in mussels belonging to the family Unionidae. Most are grown in China, yet the United Sates produces its fair share. In fact, the mother-of-pearl beads used to induce the pearl growing process worldwide are made from ground American mussel shells.

Many freshwater pearls are nucleated, or implanted, with mantle tissue only, which is taken from a donor mussel. Because they do not contain a starter “bead,” tissue-nucleated freshwater pearls are 100% nacre. This gives them a beautiful luster and a durable surface that won’t flake or peel to reveal the inner bead. By contrast, pearls that are bead-nucleated and prematurely harvested often have only a thin coating of nacre that is prone to flaking and chipping. Unfortunately, pearls cannot be polished back to perfection once they’re destroyed.

Freshwater pearl-producing mussels can accept up to 50 implants at a time. They typically require 2-6 years to grow, and the finished pearl typically ranges in size from 4mm to 11mm. Larger freshwater pearls do exist, although their bigger size will likely be reflected in a bigger price tag. Approximately 60% of a typical freshwater pearl crop is made up of button pearls (flat on one side) or oval pearls. Only about 2% of the harvest is round, according to the latest information from the Gemological Institute of America. Baroque (no symmetry) and semi-baroque pearls typically make up the remainder of the crop. As with Tahitians and other pearl types, in a skilled designer’s hands, these unique pearls can be turned into extremely beautiful jewelry.

When it comes to color, the freshwater cultured pearl offers a wonderful variety. Pastels like cream, white, yellow, orange, and pink are common; as well, universally flattering lavender pearls are enjoying a surge in popularity today. When deciding which color freshwater pearls to buy, keep in mind that the wearer’s skin tone should be the most important consideration. Choose a color that will flatter and not detract. Overall, freshwater pearls are more plentiful than other pearl types, thus they are usually more affordable. Your budget may allow you to choose a few different colors!

Conclusion
Whatever your taste or budget, there is sure to be cultured pearl jewelry that will thrill you. Choose carefully, treat them with care, and your pearls will give you a lifetime of pleasure, no matter which variety you choose.