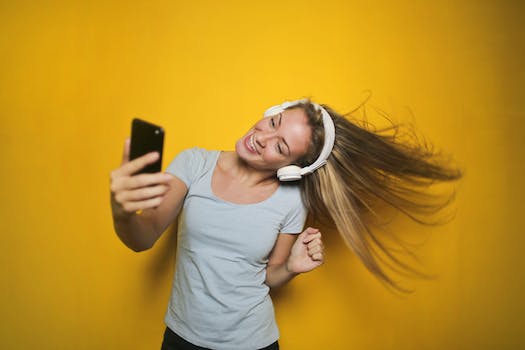 The oldest recorded exchange of engagement rings dates back nearly 5000 years ago to ancient Egypt when a never ending band was linked with eternal love. Later for the Romans, a young ladies acceptance of a ring was a legal agreement and meant that the girl was no longer available. These ancient engagement and wedding rings were not gold engagement rings but were often made from simple and crude bands of iron.

Even in these modern times, the gold engagement ring is still regarded as a potent symbol of unity and marriage, which sends out a message about a persons marital status. Traditions have changed over the centuries and not only have the materials which the rings are made out of changed, but men too are now choosing to wear a ring as a symbol of lasting love, fidelity and commitment.

These early tokens which indicated the sealing of a marriage contract, were certainly very different from what we now accept today as an engagement ring and probably wouldn’t have turned too many heads or invoked the green eyed monster because of their beauty and brilliance. In early Roman times rings were simple hoops made out of iron and it wasn’t until much later times that this metal was replaced with precious metals such as gold and silver which do not rust and are more attractive.

Although diamonds were discovered in India at the beginning of the ninth century, it wasn’t until 1500 onwards that brides to be would be wearing something a little bit more special and even then, diamonds would be very much for the wealthy and for royalty.

Since their discovery, diamonds have always been prized for their beauty and brilliance as well as their extreme hardness and the word diamond originated from the Greek word adamas, which means unconquerable. Some even believed diamonds to possess magical powers and along with their other properties, this has made diamonds perfect as a representation of the marriage bond.

When further sources of diamonds were discovered in the nineteenth century, it increased the availability and they became more fashionable, particularly set in engagement rings.

Styles of engagement rings have varied greatly over the years but still some designs have remained popular throughout. The single diamond solitaire is a strong favourite and nobody can resist that big sparkler. The three stone styles have also remained popular and many still believe that this signifies ‘I Love You’.

Although some ladies have chosen other precious gemstones for their engagement rings such as rubies, emeralds, opals and many more, the diamond still is the favourite and as the song says ‘Diamonds Are A Girls Best Friend’. 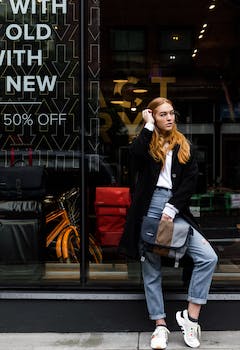 Platinum has also become a popular although a very expensive alternative to gold and silver. Recently there has been a surge in interest in engagement rings made from titanium and zirconium because not only are these metals attractive, lightweight and very hard wearing but they are also hypoallergenic. These metals lend themselves well to more modern styles and the metals can be heat treated to produce wonderful colour effects which make many rings totally unique pieces as no two will ever look the same.

Because of their hardness, Titanium and Zirconium are also used to produce stunning tension set diamond engagement rings, an effect which would be much more difficult to achieve with precious metals which are much softer and more prone to wear over the years increasing the likelihood of the precious stone working loose from the .