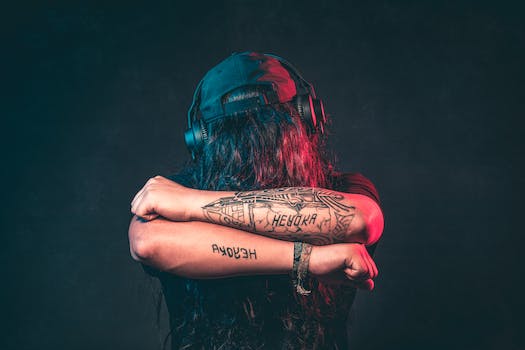 A Diamond is a crystalline form of carbon. A diamonds hardness and high dispersion of light makes it particular useful for industrial applications and in jewelery. Diamonds are specifically renowned as a mineral with superlative physical qualities. Thus making them great abrasives because they can only be scratched by other diamonds. This feature also means they hold a polish extremely well and retain luster. Approximately 120 million carats, 25 000 kilograms of diamond are mined annually. These diamonds have a with a total value of nearly nine billion united states dollars.

"diamond", the name, comes from an ancient Greek word that means "impossible to tame". Treasured as a gem ever since their use as religious icons in India almost 2,500 years ago. "Diamond's are a girl's best friend". They have been widely used in drill bits and engraving tools dating back to early human history for their physical properties. Due to improved cutting and polishing techniques the popularity of diamonds has gone up since the early 19th century. Almost 4 times the amount of natural diamonds are produced syntheticly each year. These synthetic diamonds are typically classified with poor-quality specimens and as a result are suitable only for industrial-grade use.

The majority of natural diamonds come from central and southern Africa. On the other wise of that though, significant sources of the mineral have been discovered in Russia, Canada, Brazil, and Australia. Generally, diamonds are mined from volcanic pipes. Volcanic pipes are deep in the Earth where the high pressure and temperature enables the formation of the crystals. Subject to frequent controversy, the mining and distribution of natural diamonds, has raised large concerns over the sale by African paramilitary groups.

As previosuly mentioned, humans have been able to adapt diamonds for many uses because of their extraordinary physical characteristics. The most recognized of all these properties, is a diamond's extreme hardness.