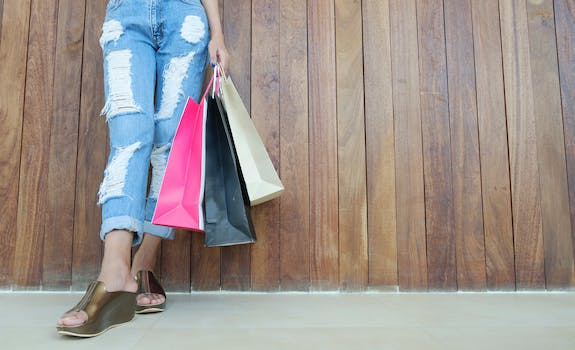 What kind of men’s Armani watches should you buy? There is an Armani watch to suit every taste.

This makes men’s Armani watches the perfect gift for a brother, a friend, a boyfriend or a husband who is trying his best to aim for the top and is slowly getting there, but just not there yet. It could be a gift that you can give yourself. The message that a typical piece from the various series of men’s Armani watches conveys about its wearer is this: “I am reaching for my dreams, so just watch me!”

But how to choose amongst the various styles of men’s Armani watches that would suit your tastes perfectly, or the man to whom you would give it? Naturally, you would have to consider things like personal taste, lifestyle and preferences.

A man who lives a rugged and active lifestyle, and who has a no-nonsense taste when it comes to fashion and dressing, may love to have a watch from Emporio Armani’s sports series. A timepiece from the sports series typically have metal bracelets made of solid stainless steel. They have black faces with white dials, and it glows in the dark, making it easier to tell time even in poor lighting conditions. They are also very durable – shockproof, scratchproof and waterproof, ready to withstand any beating an active lifestyle can give a watch.

The meccanico line of men’s Armani watches, on the other hand, may appeal to a man who likes to pay attention to detail. Watches in this series come with either genuine leather straps or linked solid stainless steel. They also often have a couple of sub-dials that tell seconds, have calendar functions and tell the wearer just how much power the watch still has. The meccanico line would look classy and elegant when worn with a power suit. 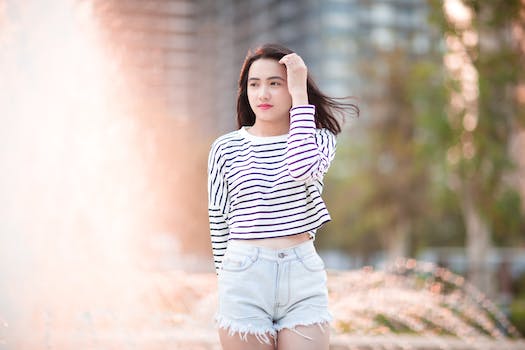 For a man who likes things simple and without frills, there is a series of classic men’s Armani watches. They also come with either solid steel bracelets or genuine leather straps, and they have square faces made of quartz. They are versatile timepieces that complement any outfit that a man may have in his wardrobe.