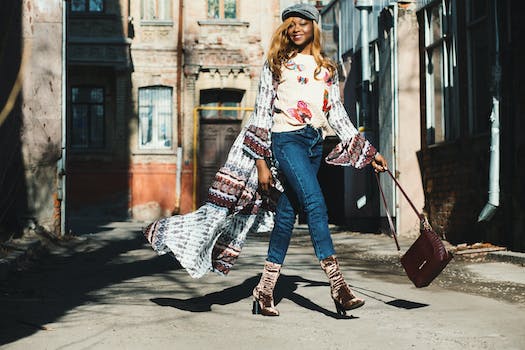 Engraved bangles and snake bracelets were very popular during Roman times. Bracelets made of twisted coil with lion head ends were common place, as were the two part bracelets ending with a pair of lion heads.

The Heracles knot bracelet is recognized as a Roman era piece. The Roman’s were very creative in the designing of their jewelry. However they still borrowed from Greek motifs. Palmettos, fleeing dogs and acanthus leaves, all of Greek origin, were often seen in the designing of Roman jewelry.

Stones and glass were often used in Roman bracelets. . Gem stones were commonly found set in eyes. Open bands were cut to represent a row of ivy and entwined with pearls. Many of the leaf and berry bracelets were heavily adorned with decorative glass. The wealthier women could be seen wearing bracelets layered in bezel set emeralds.

During the Gerogiian times bracelets remained popular. Paris jewelers were known for their gold bracelets set with pearl edging. After the 1820s coral became the “in” fashion statement, so bracelets and other jewelry were heavily set with coral. 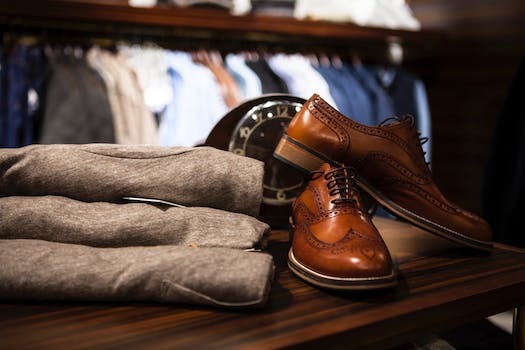 During the Gerogiian time it was very fashionable to wear many bracelets at once, including wide ribbon gold mesh bracelets, and silk ribbon bracelets. Gem and Diamond bracelets were designed in geometric patterns. Gold was heavily used during this era.

The Victorian era brought changes to the fashions of women, including jewelry styles. Earrings grew long and dangled, bracelets became rigid and were normally worn in pairs. The buckle bracelet became very fashionable.

The jewelry of the Victorian era expressed sentiment, and bracelets were no exception. Bracelets would contain lockets or charms with pictures or hair of a loved one, and engravings were common

Early Victorian jewelry enjoyed some mystic with hidden meanings being popular. The acrostic bracelets where the first letter of each gemstone spelled a word of friendship were very popular. For example a bracelet set with Lapis, Opal, Vermeil [hessonite garnet] and Emerald would spell Love.

The Art Nouveau period once again saw changes to fashion and jewelry. Chameleons and serpents entwined themselves around bracelets. The mystical Egyptian scarab was found on bracelets and rings. Other popular creatures included dragonflies, butterflies, bees, peacocks, swans, and even bats. This was a very figural period attached to nature.
If jewelry did not depict creatures it depicted flower blossoms or flower buds.

From 1910 to 1939 women’s fashions saw sleeveless or short sleeve dresses appear. The result was flexible bracelets and bangles worn on the upper arm. These arm bracelets were often adorned with gemstones or diamonds.
From 1940 to 1949 US designers were greatly influenced by the designs from the French house of Van Cleef & Arpels. Bracelets with ribbon of hexagon lines centered on fine gemstones fastened with heavy clasps became very vogue.

From 1950 to 1960 daytime saw simpler lines for not only gold bracelets but necklaces as well. Gold mesh or twisted wire bracelets were very popular. 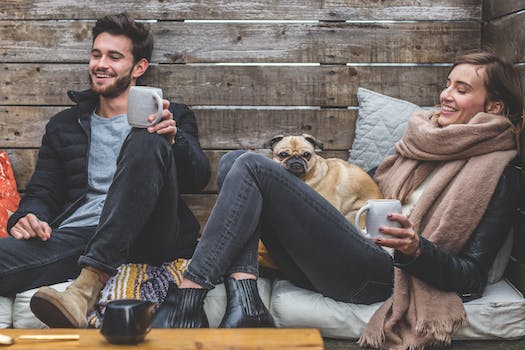 From the 1980s to now bracelet fashions have been mixed and varied. Bracelet styles have become more of an individual fashion statement than a trend. Gold has always remained popular as have gems, however sterling silver has become very popular and recognized for its versatility and wearability at affordable pricing. In the last few years we’ve also seen an increase in demand for titanium bracelets.
Today a women’s fashion statement is about her! What she likes, what she feels good in. So your bracelet wardrobe can be what ever you want. Wear a dainty gem set gold bracelet or an armful of clunky bracelets, which is very vogue this season.

Your fashion statement is about who you are, so feel free to be you!