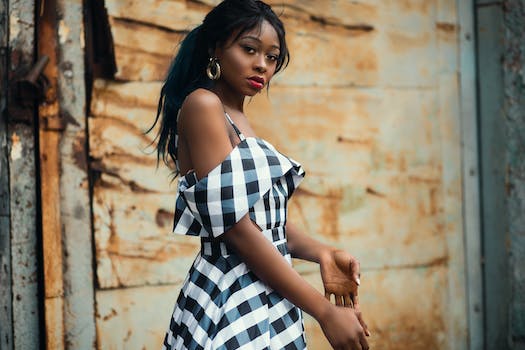 January - Garnet
The Romans named this deep-red stone granatum, or pomegranate, because of its resemblance to the fruit's rare, jewel-like seeds. Symbolizing faith and courage, garnets are believed to intensify affection and nurture the imagination.

February - Amethyst
A symbol of peace since ancient times, amethyst was once used to decorate the British crown jewels. Believed to promote tranquility, the stones are revered for their soothing characteristics.

March - Aquamarine
Named from the Latin words for water and sea, aquamarines were once worn by sailors to protect against seasickness. Today, the translucent blue stone is a symbol of courage and everlasting youth.

June - Pearl
According to Arabic legend, pearls are formed when dewdrops fill with moonlight and fall into the ocean. The world's oldest known gem, pearls are believed to promote prosperity and long life.

July - Ruby
Believed to promote balance in love and all spiritual endeavors, the ruby is not only the world's rarest gemstone, but also the one many consider to be the most passionate.

August - Peridot/Sardonyx
Ancient Romans called peridot the "evening emerald", since its vivid green color does not darken at night. Once believed to drive away evil spirits, the stone is still considered a symbol of good luck.

September - Sapphire
The ancients believed the earth rested on a giant sapphire, and its reflection colored the sky. Once worn by kings to protect against harm, today sapphires are believed to promote inner peace.

October - Opal/Tourmaline
Shakespeare onced used opals as his muse, their luminous surfaces mirroring the wonder of the skies, rainbows, fireworks and lightening at once. Today, the stone is a symbol of both intuition and joy.

November - Citrine/Yellow Topaz
Derived from the French word citron, meaning lemon, citrine is also known as the jewel of the sun. The golden stone has been aptly linked with light-heartedness, happiness and joy.

December - Blue Topaz/Turquoise
The ancient greeks believed topaz had the power to increase strength and make its wearer invisible. Still considered a powerful stone, today this dazzling gem is also a symbol of rejuvenation and joy.