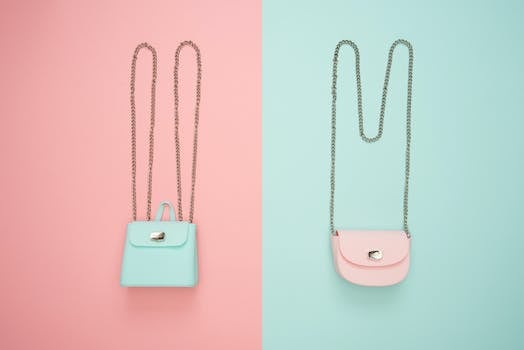 If you are shopping for an amethyst ring then you will be wooed and drawn by its subtly seductive color. Amethyst comes in a striking violet color and it is believed that it will protect you from seduction. How ironical!

For a long-long time, amethyst has been one of the most striking stone from the quartz family and it has adorned the thrones and crowns of prince and princesses. The great Moses said that it is the symbol of the Spirit of God. Its name was derived for the Greek word 'amethystos' meaning not intoxicated. The amethyst is the birthstone of those who were born in the month of February. Over the centuries, many faiths and beliefs have been formed around this magical stone. Some say that it can protect your crops against locusts and storm while others believe that it will bring good fortune in war, destroy evil spirits and enhance the intellect.

Those are man made beliefs but gemstone therapists have a different view. They believe that this magnificent stone can have a cleansing effect on the wearer. But above all the stone symbolizes a strong bond of friendship. In the early ages, amethyst was mostly worn by bishops and cardinals. The hardness of this stone is 7 on the Moh’s scale, and it permits moderate refraction but its crystal structure is most unconventional. The crystal structure construction of the amethyst is stratified and due to this, you will find certain lamellae and areas having varying color intensity.

If you come across a large cut amethyst then you will find that the color is not uniform across the stone. Scientists owe this variation in color to certain iron constituents that are connected to the natural radioactive radiation. 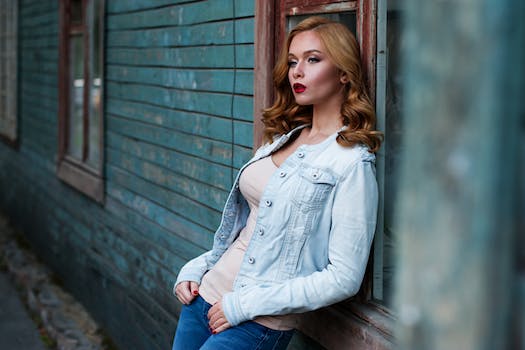 Amethyst also changes its color when heated and it can become yellow or colorless when heated at 400 degrees. There are few rare incidents where people have found bi-colored amethyst and this has been named ametrine.

There are some amethysts that will turn pale or colorless in broad daylight. Although the reason behind this phenomenon still eludes scientists but you can re-color your amethysts by using radium radiation. Since amethysts can lose its color hence it is always advised that amethysts jewelry or rings should not be worn while sunbathing or when you are in a solarium. Apart from the sunlight, even extreme change in temperatures can cause damage to the stone. 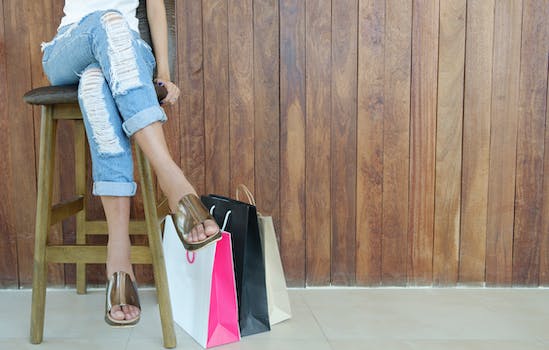 The biggest deposit of amethysts has been found in Brazil and Uruguay. The third country that has amethysts deposit is Madagascar. The largest cavity of amethyst was discovered in Rio Grande do Sul in 1900. Diggers found dark violet amethysts that were as big as an adult fist and weighed almost 700 cwt. Today, as compared to diamonds, ruby, and sapphire, the cost of amethysts is much lower but that doesn’t mean it is any less precious. The amethyst is not just another stone, it is a beautiful part of nature that when worn by your loved one will pass on a part of its radiance to her. That’s the magic of Amethyst.