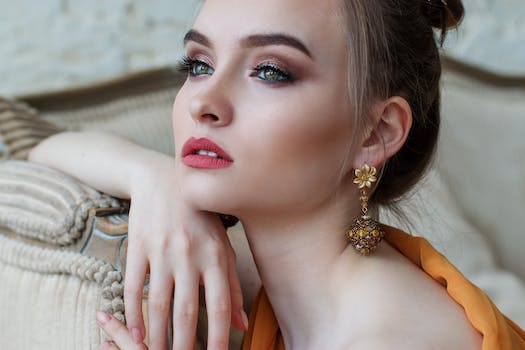 It is thought that earrings date back to 3000 BC where they originated in Asia and appeared in 2 formats, one being the simple hoop earring and the other the more elaborate pendant earring.

The oldest earrings ever found by archaeologists were discovered in royal graves in Iraq and date back to around 2500 BC. Gold, silver and bronze hoop earrings have also been found dating back to 2000 BC in Crete. In those days it was customary to bury jewellery with the dead.

In 16th century in the New Kingdom of ancient Egypt a type of earring called an earplug became fashionable and these fitted snugly into a wide stretched hole in the earlobe. This type of piercing is seen on the sculpture of Tutankhamen.
Poverty in the Dark ages meant that work with precious metals dwindled although some goldsmiths preserved designs that were to later emerge in 7th century Greece. The most popular earrings then there were the pendant type and they often featured a bird or likenesses of the gods Eros and Nike.

In the 2nd century during the Roman Empire, earrings became a popular way for rich women to show off their wealth and the use of precious gemstones in the jewellery also became more popular. 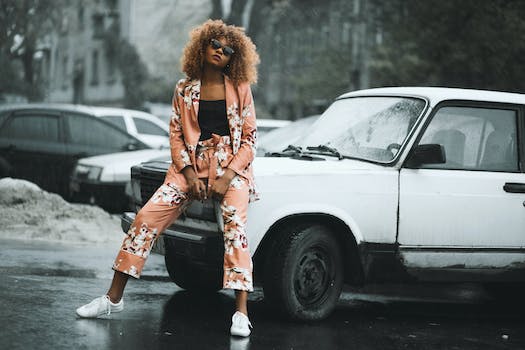 During the Middle Ages, earrings became less popular and practical due to the popularity of elaborate hairstyles and headdresses. In fact for a time it was considered immoral for respectable married woman not to have their heads covered in public.

In 16th century Italy, hairstyles changed with hair being swept away from the face leaving ears exposed although for another 100 years things stayed the same in England, Spain and France with the wearing of high collars keeping earrings out of fashion.

By the 17th century, earrings became very fashionable accessory for the well dressed lady across the whole of Europe. One of the most popular designs of those times were the very large heavy pendant type earrings called girandoles which were great favourites of Queen Victoria. These earrings required a substantial amount of precious metals and gemstones and so were very heavy, which meant that most people that wore them suffered from elongated earlobes.

Although earrings were popular with wealthy people throughout the ages, they were also popular with poorer people who adopted their own styles which were less elaborate and made from less expensive materials.

It wasn’t until the 20th century that earrings were completely revolutionised. Different fittings appeared such as screw and clip on as well as those for pierced ears and it also became the norm for women to wear earrings in the day and not just for special occasions. The 1960’s marked a massive change for the wearing of earrings when designs became completely unrestrained and it became common to see men also wearing earrings although most only usually wear one earring. Women began to collect earrings and with so many designs available the choices were endless.

Today the choice is even greater and the popularity of earrings increases with many people now having more than one set of piercings in which to display their jewellery. Modern materials such as titanium and different types of plastics have also become popular in the making of earrings because of their lightness, design possibilities and in the case of titanium because of its hypoallergenic qualities.

There is now a never ending choice of different types of earrings from modern trendy cheap and cheerful everyday earrings to the more expensive gold, silver or platinum earrings inlaid with diamonds and other precious gemstones.