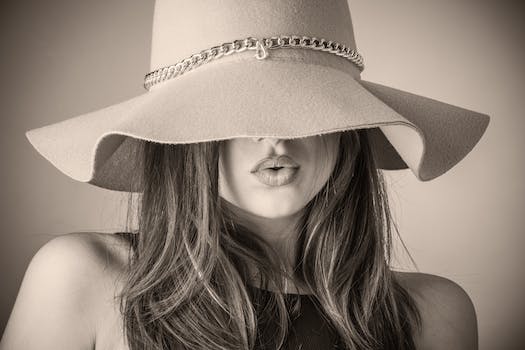 Imagine walking into a restaurant and having all eyes on you. Like most women, I love attention, but recently I got more attention and compliments than I knew how to handle.

During a casual dinner with friends, my sparkling white gold two-carat Moissanite earrings stole the show.

One dinner companion whispered, "Those are the most beautiful diamond earrings I've ever seen." I explained they weren't diamonds but a new jewel: Moissanite.

Before I knew it, I was the talk of the table. People had questions and comments like "What is Moissanite?" "They're so brilliant, they must have cost a fortune!" "Are they rare?" and "I have to have them."

Well ladies, if you want to know my secret, read on.

Moissanite is giving women the opportunity to own quality, eye-catching jewelry at affordable prices.

What is the story behind this jewel? In 1893, Dr. Henri Moissan, a Nobel Prize-winning scientist began studying fragments of a 50,000-year-old meteorite. In these fragments, Moissan believed he discovered diamonds from space possessing superior fire and brilliance. After extensive research, it was concluded that Moissan discovered a new mineral. In 1905, it was named Moissanite in his honor. 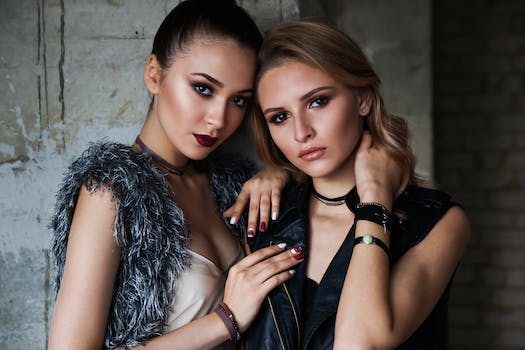 During the late 1980s, inspired by Moissan's discovery and by the fact that natural Moissanite is incredibly rare, Charles & Colvard (Nasdaq: CTHR) developed a proprietary process for producing large crystals of Moissanite.

"Moissanite's superior diamond-like appearance is incredible," said Nat Hyman, president of Landau, the nation's largest accessory boutique with more than 70 stores. "The customer is getting so much more for the money."

"But once they leave the store, are they going to tell even their best friends?" asked Nick Baxevane, also of Landau. "Moissanite looks like what a beautiful diamond should look like, so what they tell their friends is their decision. They can have the million dollar look without the million dollar price tag."

Moissanite is available at Landau nationwide in upscale malls, hotels, casinos and airports.