Pearls that Really Aren't: The Conch and the Melo Melo "Pearl" 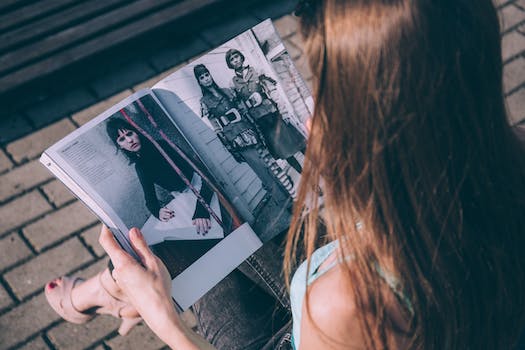 Things are not always as they seem. This is especially true for the conch “pearl” and the melo melo “pearl,” two types of gemstones that aren’t really pearls at all. Confusing? Yes, as these “pearls” resemble true pearls in more ways than one. Both the melo melo and the conch “pearl” are rare natural gems produced in marine animals; are referred to as pearls; look like pearls, and are used to create beautiful jewelry. So why aren’t they pearls? And if they aren’t true pearls than what the heck are they?

Non-nacreous pearls
Interestingly, not all “pearls” are made of nacre, the combination of aragonite (calcium carbonate) and conchiolin that is secreted from a mollusk and layered together to form what scientists call a nacreous pearl. Some marine animals, like the Queen conch and the melo melo sea snail, produce gorgeous gems made up of non-nacreous calcium carbonate. Calcite, rather than aragonite, is the primary material here. (This material, by the way, is said to be similar to the stuff that produces kidney stones in humans.)

Because they are non-nacreous, the conch “pearl” and the melo melo “pearl” are not considered true pearls by gemologists. Instead, they are classified as calcareous concretions and referred to as “pearls.” Note the quotation marks surrounding the word “pearl.” This punctuation is used to signify that the gem is not a true, nacreous pearl.

Conch “pearls”
Conch “pearls” are natural gems found in the Queen conch, Strombus gigas, a beautiful marine animal prized for its gorgeous shell and succulent meat. (Walk into any popular Caribbean eatery and you’re likely to find a selection of conch chowder and conch fritters on the menu. Note: Make sure to pronounce it correctly: conk, or you might get conched over the head.) The official symbol of the Bahamas and the Florida Keys, the Queen conch is fished in the warm, shallow waters of the Caribbean where it lives. The “pearls” are a delightful byproduct found by fisherman when the meat and shell are harvested.

Typically oval or baroque and less than 3mm in diameter—although much larger ones can be found—the porcelain-shiny conch “pearls” display the same colors as can be found on the animal’s shell interior: white, tan, yellow, and pink. A lovely shade of salmon-pink is the most popular color and typically commands the highest price.

A notable characteristic of conch “pearls,” but one that not all specimens display, is flaming, or chatoyancy. Described as a silk-like or wet silk appearance and typically only present on the pink “pearls,” flaming occurs because of the way the “pearl’s” layers are structured. Unlike pearls formed with nacreous crystals, conch “pearls” are formed by concentric layers of fibrous crystals. The flame effect is an optical illusion that results from this layered arrangement. A highly desirable trait, flame structure on a “pearl” will command more money than a “pearl” without this trait.

Like real pearls, conch “pearls” are thought to be produced by the animal as a protective measure against an intruder. Attempts to culture conch pearls, however, have been unsuccessful, although many efforts are underway.

Due to historical overfishing, the Queen conch is now protected in the Florida Keys, although the animal is fished in other parts of the Caribbean. When harvested, the Queen conch does not always contain a “pearl;” in fact such “pearls” are extremely rare. According to the Gemological Institute of America, only one in 10,000 Queen conch shells contains a "pearl;" adding to their appeal, very few of these are gem quality. 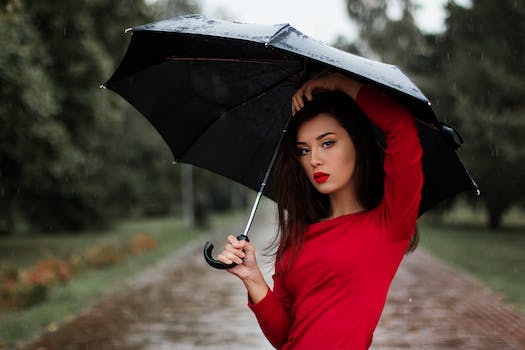 A relative newcomer to the world of decorative jewelry, the conch “pearl” was very much in fashion in Victorian-era baubles, but fell out of favor for a while. Today, conch “pearls” are again enjoying a surge in popularity. Anyone interested in purchasing jewelry made with a conch “pearl” should be aware that the color of these gems fades over time. While scientists are unsure why, some postulate that it has to do with ultraviolet rays breaking down the natural pigments, although even in dark places, the gems will eventually fade. Heat, age and dehydration are also thought to factor into the “pearls’” fading. Conch “pearls” should be worn only occasionally, and it is advisable to limit their time in the sun.


Melo Melo “pearls”
The South China Sea, the Pilippines, India and the Andaman Sea are home to a big orangey-brown gastropod called the melo melo sea snail. Like the Queen conch, this beautiful marine animal with its oversize scrolled shell can produce colorful non-nacreous “pearls.”

Ranging in color from tan to yellow to orange, these very rare calcareous concretions are mostly spherical and typically quite large. (It’s theorized that the animal’s ability to produce “pearls” of such substantial sizes is due to its wide shell opening. In fact, one notable melo melo “pearl” weighed in at 397.52 carats and was said to be nearly the size of a golf ball.) The coveted orange-colored melo melo “pearl” can exhibit intense flame structure, a highly desirable trait, although, like the conch “pearls,” the brilliant color will fade over time.

According to the Gemological Institute of America, as in nacreous pearl formation, the very rare melo melo “pearl” is most likely the result of an intruder…in this case believed to be formed when the gastropod’s large “foot” is bothered by an irritant. Scientists aren’t completely convinced of this theory, however.