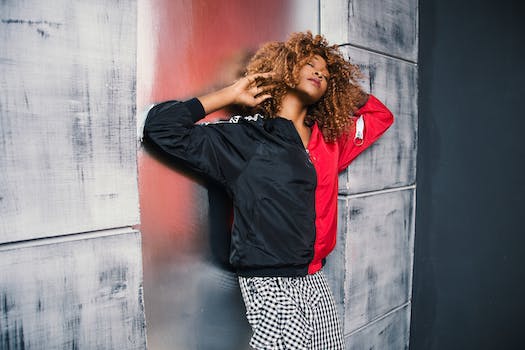 Opal is a magnificent gemstone whose shades encompass virtually every hue in the color spectrum. The play of color is different on every stone, and its shimmering hues gave rise to the word ‘opalescent.’ Because it is such an entrancing and unique gemstone, it is no wonder that opal jewelry is very popular among collectors and fashion enthusiasts.

Opal is the birthstone for October and its history is peppered with superstitions and beliefs that it caused both good luck and bad luck. In Europe, it used to be thought of as the ‘official’ stone of thieves and robbers. One of the greatest contributors to the myth that opal jewelry causes misfortune is a misreading of its depiction in Sir Walter Scott’s 19th-century novel ‘Anne of Geierstein.’

However, many cultures associate the opal with white magic and good fortune. The ancient Romans used opal jewelry as talismans and for them, it symbolized purity and hope. The ancient Greeks, on the other hand, believed that it gave the wearer the abilities to prophesy or foretell the future. It was also thought to bring luck to the wearer.

The popularity of opal jewelry is on the rise. Although it is classified as a semi-precious stone, the black opal can cost as much as a diamond. Opals can also range in price, depending on their color. Generally, red opals are the most expensive while blue opals are the least. Also, doublet or triplet opal jewelry, or a piece of opal that is sandwiched between two other materials is less expensive than solid opal pieces. Set in gold or silver, or embellished with other gemstones, there is a wide variety of opal jewelry to choose from.

Men and women throughout time have been fascinated and captured by the iridescent colors of opal jewelry. Bad or good luck notwithstanding, these multi-colored gems are worthy additions to any wardrobe. A person cannot be blamed for thinking that wearing an opal necklace, earrings, bracelet or ring is somehow just like having a piece of the rainbow close to the skin.